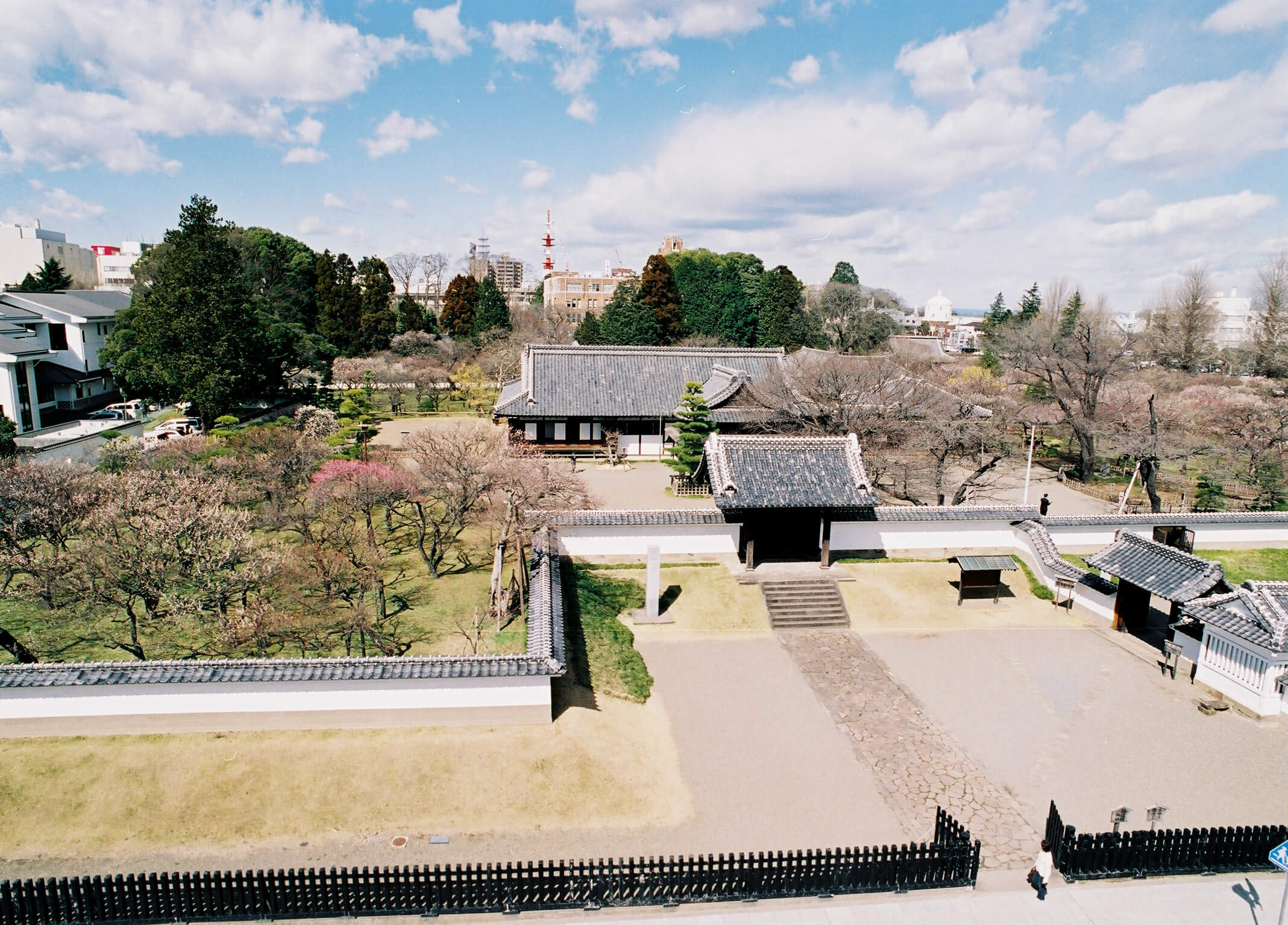 The land has thrived from long ago, especially in the Edo Period (from 1603 to 1868), when it was ruled by the Tokugawa clan. Ibaraki boasts a rich tradition of samurai culture, along with local handcrafts such as pottery, textiles, and lanterns.

Most people think of Mito Komon, the longest-running TV series airing for 42 years in Japan, when they hear the name “Mito,” the capital of Ibaraki. On this tour, a local guide will introduce you to historical places connected to the historical personality Tokugawa Mitsukuni, also known as Mito Komon, and the mindset he upheld.

Enjoy a Walk Wearing a Kimono in Kasama

Experience sightseeing through streets filled with history in a kimono. Why not rent a stylish kimono on a stroll through the streets of Ibaraki? This will make a fantastic memory of your time in Japan. Rentals are available at reasonable prices, with experienced staff offering their assistance.

Fukuda Kiln is a pottery studio that makes Kasama ware, a craft boasting over 200 years of history. This is Japan’s oldest pottery studio; it has been offering pottery lessons to visitors since 1963. Here, you can try your hand at shaping a piece of pottery, glazing, and using an electric pottery wheel. It’s also worth seeing their collection of over 600 wares and ceramics from 56 countries worldwide.

Established in the Edo Period, this shop sells and manufactures Suifu lanterns, a traditional industry in Mito. Enroll in an authentic lantern-making experience available by reservation only. Create a lantern by selecting your favorite washi paper printed with traditional Japanese designs. Alternatively, you can paste plain washi paper onto the lantern to draw your favorite patterns and letterings at home.

Lifestyle &
Food Culture Outdoor &
Nature Other Activities
Back to List